We are about live music, dance, and fun. In Colorado Springs with our own 12,000 sq. ft. facility, we have one of the finest and largest dance floors in the state, featuring live music with the best bands that really understand dancing. While our emphasis is on partner dancing such as ballroom, swing, country, and latin, we also have line dancing. The first Saturday is our ballroom dance, subsequent Saturdays feature variety and country bands that play a wide variety of dance styles.

Singles and couples are always welcome, you do not need to have a partner. We are family friendly and not a nightclub scene.

Our club is run by a Board of Directors and according to our By-laws as well as our Policies and Procedures.  Committee chairpersons, with a lot of help from enthusiastic volunteers, make things happen—everybody is expected to contribute.  Being well organized and having good participation is absolutely necessary because of the number and variety of club activities, that include the following: 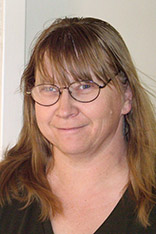 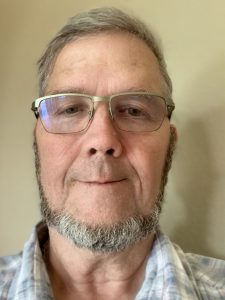 Board of Directors and Committee Chairpersons

The Club is deeply indebted to those who serve as Board Members or Committee Chairpersons. These devoted club members contribute many hours per month to make the club a success.

The majority of work at the IDC, from cashiering, decorating, purchasing supplies, etc is done by volunteers. If it wasn’t for those members that dedicate their time, effort and energy, we wouldn’t have such a beautiful club to dance in.

If you have a talent or knowledge in a specific area that would be of benefit to the IDC, please contact any board member and let them know what area you would be able to help.

The annual dues are $25, with a $5 initiation fee for new members. All members are encouraged to voluntarily contribute their time, skills, and ideas to the club. A monthly newsletter accompanies the membership.

New members are always welcome. The best way to join is to come to one of our regular Saturday dances and sign up as an Associate Member for $12, which gives you admission to the dance and allows you to enjoy our fine facility and meet our friendly members. Membership applications are available along with additional information (Click here to download the membership application to fill out and bring with you). There is a host/hostess at each dance who will greet you and answer any questions you may have. Check it out. Non members may NOT bring in any beverages and can not consume alcohol unless there is a Special Event Liquor License at the time of the event, at which time, no one may bring any beverages (including water, soft drinks, coffee, tea, alcohol, etc.)

The International Dance Club was founded as the International Polka Club by individuals who had a passion for dancing to polkas, waltzes, and other European folk music.  As the membership evolved, interest increased in other kinds of dance, including Swing, Latin, and Country/Western.  American Bandstand-type music of the fifties and early sixties also became popular.  Now on a typical Saturday night, a broad mix of dance music is the norm.  In keeping with this evolution and reflecting current activity, the Club changed its name to the International Dance Club. 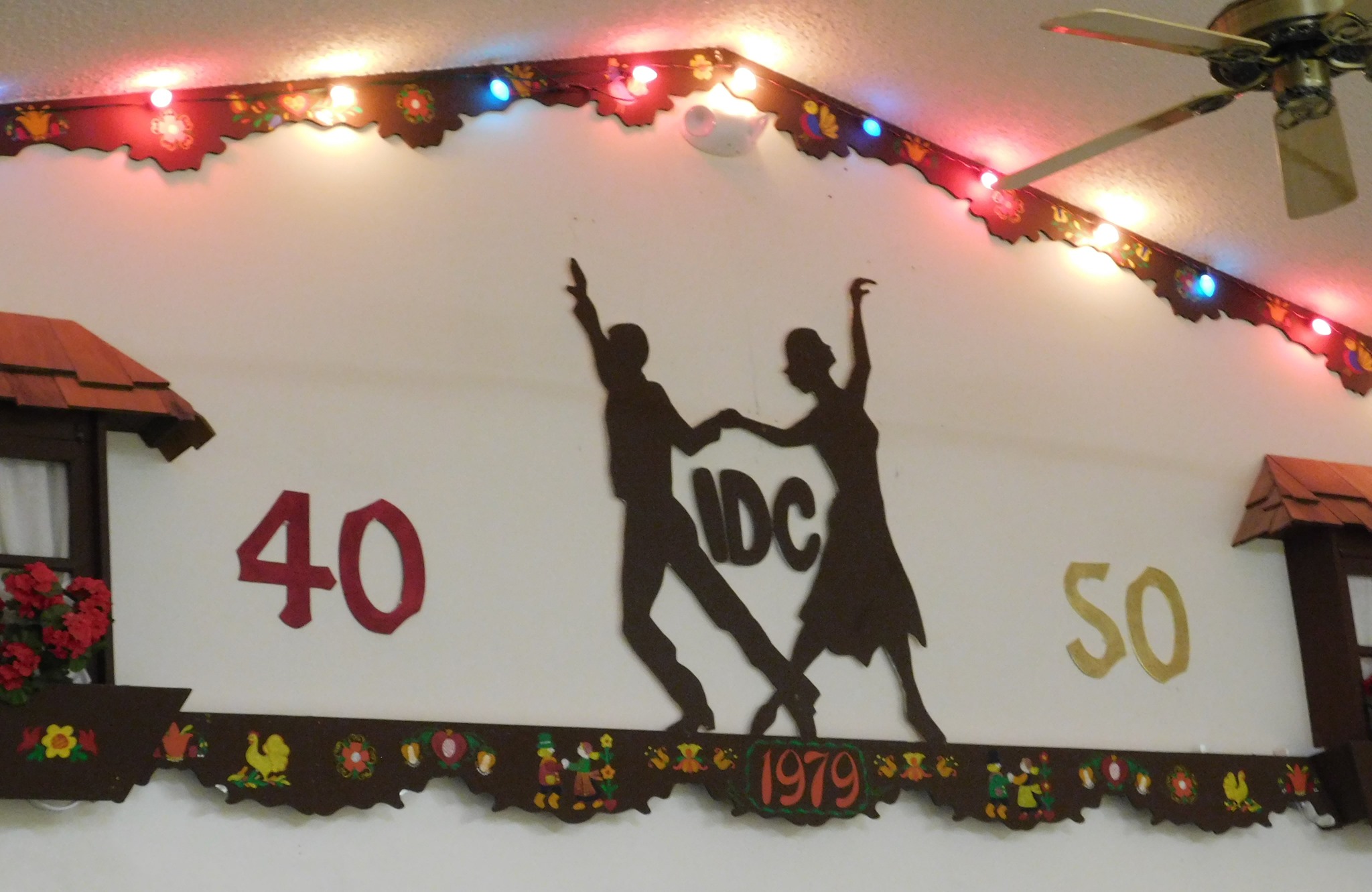 The first meetings of the founding dance enthusiasts were in the spring of 1969. Bylaws were established, officers were elected, and a newsletter was initiated.  Dances were organized and promoted.  The Club hired mostly local bands and rented various facilities, such as the Moose Lodge 244, Elks Lodge, Acacia Hotel, Dublin House, REA Hall, and the Green Mountain Falls Center.  At the end of the first year, there were 75 members.

The Club aggressively promoted itself and grew in popularity.  In a few years, the membership approached 300.  At that size, it became difficult to find places large enough to hold dances, especially at the frequency the membership wanted.  One solution was to acquire our own facility.  To many, however, this seemed more like a dream than a realistic possibility, but a plan was put in place to raise the required funds.

Proceeds from raffles, bingo, and dances were collected and saved to form part of a down payment.  Prizes for raffles and bingo, including beautiful quilts created by some members, were donated by members and others.  Some members loaned significant amounts of money to finance the purchase of the facility and to make necessary improvements.

Because of the Club’s size and activities, and the anticipated purchase of a building, it became imperative to incorporate as a not-for-profit entity.  This was done in January of 1978.

The dream was realized in May of 1978 when the Club purchased the building at 2422 Busch Ave.  It took quite a bit of imagination to visualize a quality dance hall in this unfinished church building, but the members did, and made it happen.  Through a tremendous effort, the building was made ready for the first dance in March of 1979.  Later that year a special three-day event was held, with the well known Frankie Yankovich band providing the music.  Over the years, many famous polka bands played at the Club, including Herb Eberle and Don Lipovac.

The first Mardi Gras Polka Fest, a one-day affair, was held in 1981.  It was such a spectacular success that it was expanded into a three-day affair in 1983 and became the International Polka Club’s signature event.  Attendees come from all over the mid-west and beyond to join the fun.

The growing popularity of ballroom dancing was recognized by the Club and it began to hold occasional ballroom dances in 1985.

On September 3, 1986 the final mortgage payment on the facility was made, and a memorable mortgage-burning party was held on January 11, 1987.

It took great courage, dedication, blood, sweat, and tears on the part of the founders and early members to establish the Club and keep it going.  Some charter members are still active today, thirty-five years later.

Many people have come and gone over the years, but what has endured is the keen friendship among members and their love of music and dance.

We rely on volunteers and donations to keep providing high quality dance programs and to maintain the club building. Thank you for considering a donation.

Go to Our Donation Page

Fill out the contact form and we'll get back to you as quickly as possible.